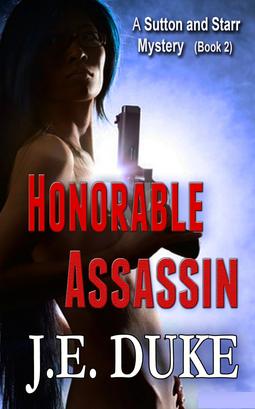 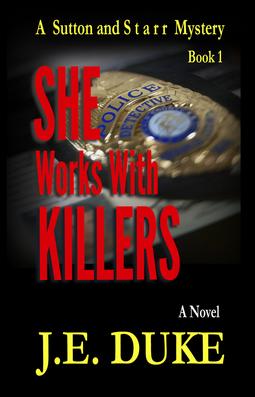 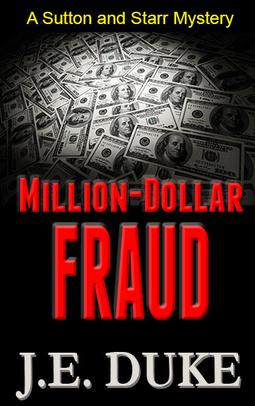 When he finds himself running out of leads,
and running out of time, he calls long-time friend,
Jordan Sutton, who works in the cold case unit
of the police department.

That one phone call unleashes an avalanche of
reprisals from dirty cops in Jordan’s own
division, who are determined to keep their
illegal operation hidden from view.

Working together, Sutton and Starr find themselves in the center of a cover-up of a world-wide crime ring involving kidnapping, human trafficking, murder, and other disturbing crimes.

They must confront the reality that Jordan’s
trusted co-workers are complicit in this crime syndicate. As they put their lives in jeopardy to rescue the missing children, Milo and Jordan manage to rekindle old feelings for each other while putting their own lives at risk. As they uncover clues they learn they can never let
their guard down and Jordan can no longer
deny that... SHE WORKS WITH KILLERS.